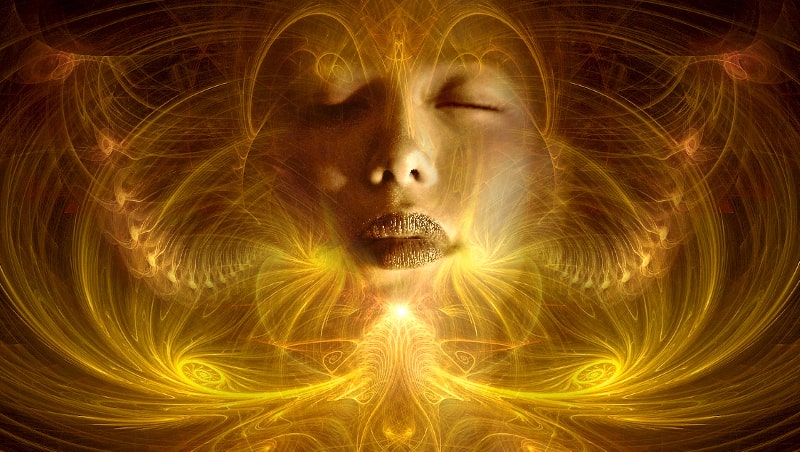 How The Spirit Walker Trilogy was born

The idea for the first book of The Spirit Walker Trilogy, Killing Dreams, was a story that came to me ten years ago. I wrote the first chapter which at the time did not have a title and was way different than the newly revised version. I don’t know what happened to that chapter. I never did find it, and assumed it died with my Dell laptop that bit the dust years earlier. Not long after, life got in the way. Running a new business kept me preoccupied for the next several years. But my mind never strayed far from that story idea, and the urge to pump out another novel haunted me daily. I promised myself when things slowed down, I was going to write that book. Things never slowed down. And I didn’t pick up writing again until I sold the company. I reflect on that and am convinced it was the best decision I ever made. Suddenly, I had my time back. Through it all, I learned an important lesson about time. Trust me, it is something we take for granted. And it is more precious than any of us realize.

So, I called my mother and told her, hey, I’m going to write my next book. It took off like a rocket. I was on a roll like I have never been before. I don’t know what got into me. I can only imagine it was all those years of cooped up creativity, denying myself the opportunity to sit down and write that next novel which played a huge roll in my level of determination to get this done. And get it done I did, in under five months. Okay, I realize there are authors out there that can do that and much more all day long, but I’ve never been one of them, until now. Another important lesson learned. When you really put your mind to something, nothing can stop you. It had been so long since I wrote a novel, I had to Google the proper way to format a manuscript. I’m not kidding. They say once you learn how to ride a bike you never forget how. That may be true but staying away from writing for that long will cause you to forget the industry standard for a manuscript. In fact, there were a few things in the writing world I had to polish up on. It’s the little things that always get you.

Once I had my completed manuscript, I reentered the no man’s land of submissions. You know that dark void where manuscripts go to get gobbled up like a Thanksgiving turkey and spit out like a bone. But this time I had a different approach. Gone was the willingness to send out fifty submissions at once, hoping something would stick to some wall I threw it against. Perhaps I’d gotten too old to play that miserable game. I decided to realistically set my sights on what it would take to get me where I needed to be. The goal was to write books and get them published. I didn’t want to put my writing career on hold for a few years while I strived for that golden book contract with one of the top five. I’m not knocking anyone who stays that course, but for me, somewhere in the middle was attainable and ideal. And as a bonus, I’d get to do what I love at a much faster rate. So, I researched and selected a handful of publishers with good reputations. And I was lucky enough to capture the attention of the one I was most interested in.

While Killing Dreams was in the submission stage, I bounced back and forth between writing a sequel, or starting another book I put on the back burner ages ago. Just as I decided on the new book, my brain took a detour and the thought of writing that sequel become too appealing to resist. Besides, I really liked Cole and Jenna. And I figured if any of my characters deserved a continuation of their story, it was them. So, like a trouper, I devoted the next week to writing the full outline for Killing Dreams: Buried Alive. I messaged my beta readers and informed them they had not heard the last of Jenna and Cole. While they celebrated, I dove right into the next few chapters.

In an email chain developing between me and one of the editors at The Wild Rose Press regarding my submission, she asked if I would consider turning Killing Dreams into a series. I told her that I had been presently working on a sequel. And then I mentioned the idea I’d had for a third book, Emily’s Dreams. She loved it. And so, a trilogy was born.