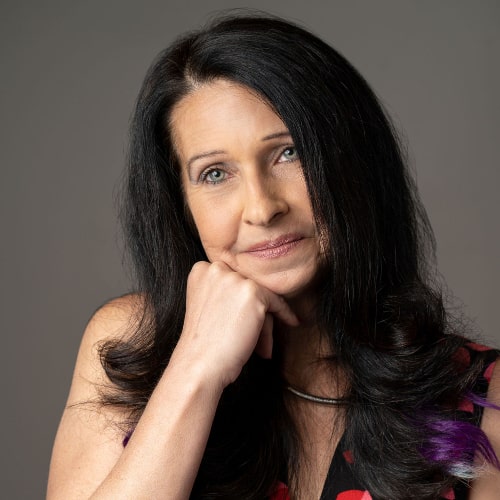 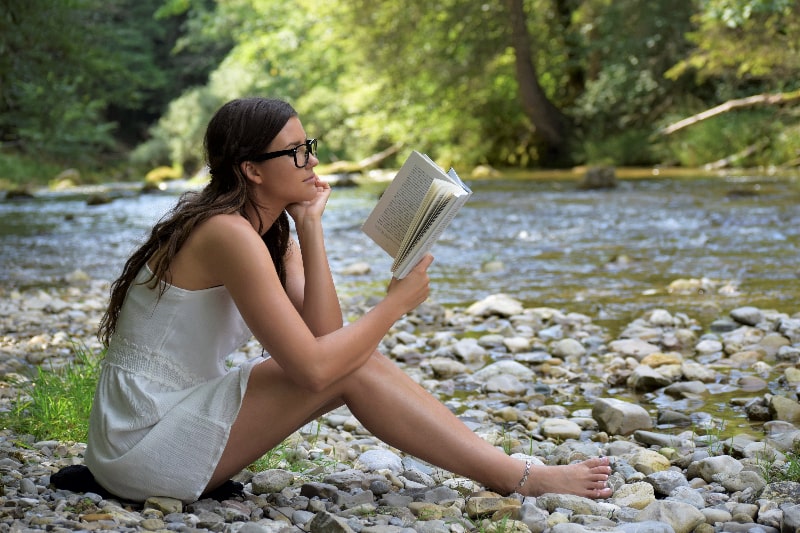 The good, the great, and the best

We all have a handful of books we’ve read that either over the top inspired us or drew us into the story so deeply that they’ve never left our minds. Although I’ve read more books than I can count over the years, there are three novels that stand out for me. Here are my top three favorites. These are three of Donnette's favorate books.

We will start with the good. A Time to Kill by John Grisham. Admittedly I am a Grisham fan. And this book was the first book I ever picked up by him. Ironically, it was his first published novel. And it was rejected by many publishers before Wynwood Press finally picked it up in 1989. The inspiration for this story came from a 1984 rape case, in which Grisham witnessed the testimony of a 12-year-old rape victim. He imagined what would have happened if the girl’s father would have killed the men who raped his daughter. Could a good attorney get a jury to turn in a not guilty verdict for such a man? The story depicts an African American 12-year-old rape victim, and the two white supremacists who raped and beat her and left her for dead. Miraculously, the victim survives, and her father gets his revenge by murdering the men who did it. The remainder of the story orbits around Jake, a small-town attorney with little law experience, and how he plans to sway the jury in his client’s favor in a small, racist community. The story was engaging, and really made my heart bleed. And at the time I picked this book up, I was in the middle of shopping my second manuscript around to publishers. I was getting rejection after rejection and knowing that Grisham himself went through the same thing with this book gave me the inspiration I needed to continue my efforts. I figured if the great John Grisham could withstand doors being slammed in his face, so could I.

Let’s continue with the great. You guessed it, another John Grisham novel titled, The Testament. Multi-billionaire, Troy Phelan has thrown himself out a window and plunged to his death. His selfish, high maintenance family is shocked to discover Troy left his fortune to Rachel, an unknown, illegitimate daughter who is a tribes missionary and doctor and is located somewhere in the jungles of Brazil. Nate O’Riley is a former associate of the firm hired to track Rachel down. He is also a scorned attorney fallen from grace who became a forty-eight-year-old alcoholic fresh out of rehab. With the IRS on Nate’s tail for tax evasion, he needs the money and accepts the job. His death-defying trek across the jungle to find Rachel is what the story is about. Grisham’s approach to writing this book will completely draw you in. I felt like I was right there with Nate during the plane crash, and when he caught fever and almost died in the middle of the jungle. Grisham’s story telling gives you a front row seat to the many ups and downs of Nate’s journey, and it makes you feel everything Nate is feeling as if it’s happening to you. I could not put this book down! In fact, I have never experienced a character becoming so alive on the pages, and I have yet, to this day. Nate O’Riley has stayed with me after all these years.

We end with the best book I’ve ever read. The Choice from Nicholas Sparks. First, let me say I have a love-hate relationship with Sparks. Although this author has a well-respected penchant for writing some of the best tear-jerker, romance stories in the world, he has a habit of killing off his characters. Even though he has been known to do this in an acceptable manner, sometimes you don’t get so lucky. And you find yourself investing in a character who has become dear to your heart only to have him/her get shot or die in a storm at sea.

I admit, there have been a few Nicholas Sparks novels that I have thrown across the room. Others I’ve cursed at like a sailor. But not this one. Is it because the main character doesn’t die? Well, I’m not going to let the cat out of the bag. You’ll have to find out for yourself. I’m not even going to tell you what the story is about. What I will tell you is, I was sitting at the table while reading this book and found myself literally grasping the table with my hand while tears streamed down my face. I have never had a fictional story affect me this way. And what happens at the end of this story was completely unexpected, especially from the perspective of someone who knows the unpredictability of Sparks. If you do read this book, be patient. The beginning for me was a little slow-going, but boy, oh boy, does it ever pick up. And when it does you will not be able to put it down. Trust me, you will thank me later for this recommendation.